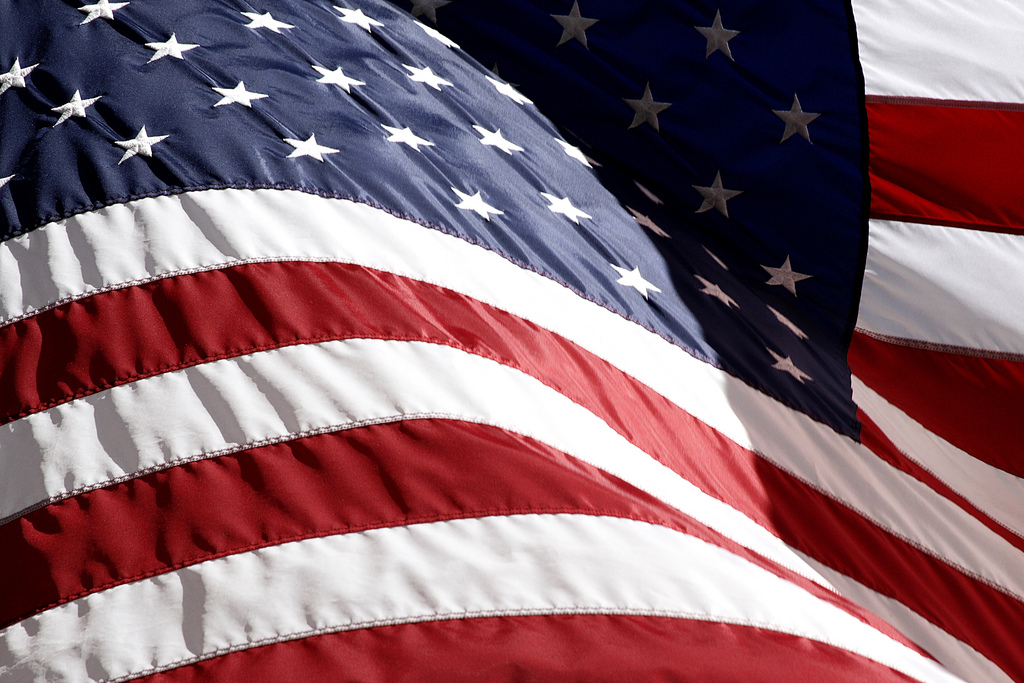 Hiland Naturals is committed to providing GMO-free feed to the masses, and we’re very proud to be a Non GMO Project verified brand, but not everyone feels the same way we do about GMOs. We wanted to hear from someone who really understands the debate from every angle, so we looked to a living, breathing example of successful sustainable farming in the United States—Polyface Farms.

The “farm of many faces” operated by the Salatin family, at the head of which sits third generation alternative farmer, Joel. He’s a highly-sought after speaker because of his deep insight and impassioned prose and the perfect person to weigh in on the GMO debate.

This is the second installment in a three-part series where Joel talks to Hiland Naturals about everything from his feelings on GMOs to the effects of a backyard farm on family. Joel agrees with the GMO lobby that we shouldn’t put new labeling laws into effect, but it might not be for the reasons you might expect. Here’s what he had to say:

I’m a big believer in food choice. Choice is a close relative of liberty; you can’t have choice without liberty. One of the societal constraints on liberty is the sacredness of my own stuff—the fourth amendment protects us from search and seizure without probable cause and a warrant. A person is to be protected in themselves and their effects from unwarranted intrusion. So when it comes to GMOs, you have to understand, this is a technology that is not limited to my own exercise of choice to use it. It is inherently an invasive technology. If you choose to use an iPhone, your iPhone does not keep my flip phone from working. But if your GMO—your promiscuous GMO I might add, inherently chosen for promiscuity—if your promiscuous life form that you own comes across my field (my boundary) and impregnates my crop and makes me have a new life form that I don’t want, that is taking away my choice to live without that technology. That is at the most basic level of what it means to have the free exercise.

When we say the free exercise of religion and thought, the free exercise clause assumes that I am able to make those choices myself—the choices of who to elect, who to worship, and who to assemble with and what words to say—those are all matters of extreme choice. That includes, I would suggest, what to have in my house, what to eat—these are matters of choice. They are at the very essence of a free society or liberty. I had two big themes in that debate with Mercola. One was that the resolution was that the federal government should make a labeling law for GMOs. I’m happy for states to do it, but I’m not happy for federal—in fact, I’m not happy for federal to do much of anything because I think that as a nation we’ve almost become too big to govern from a central place. (I would say that for a lot of things from education to healthcare to retirement to land use to whatever.) I’m a big decentralization guy and a big state’s rights guy, and I think that by having more state control of things, we can actually have a lot more innovation because it isn’t a one size fits all and a lot of different people can try different policies.

The other basic theme of that debate was that I’m absolutely as opposed to GMOs as Joe Mercola is, but to assume that the only answer is a labeling law is to dis-empower the individual from other alternatives. I think, generally speaking, that when our first remedy for any issue in society, our go-to remedy is another law, another bureaucracy, another agency, I think that is incredibly dis-empowering for the power of the citizenry. My point here was that if we had taken all the efforts that have been expended in labeling law and instead put that emphasis on enforcing trespass law, and come at it from private property and free exercise of choice and non invasion principle, we may have been able to, perhaps, get a lot farther faster, and it would have protected one of the most fundamental distinctives of the American experiment, which is this idea of being secure in your personage.

Next, Joel dives into what GMO-free food and the backyard farm mean for our families and our society. Did you miss the first part of our interview with Joel? Check out what he has to say about the science behind GMOs.